9-10% of accidents in the UK are linked to drowsiness. To prevent driver fatigue and keep our roads safer, it’s imperative to follow Heavy Goods Vehicles (HGV)  working time directives.

Get a handle on these regulations and keep your fleet moving with this guide to “HGV Drivers Hours Explained & Simplified”. Here’s how:

What are HGV Driver Hours?

These laws apply to drivers operating vehicles over 3.5 tonnes. Abiding by HGV working time directives prevents falling asleep at the wheel, reduced reaction times, and driver errors like running out of petrol.

With 1 in 8 drivers admitting to falling asleep at the wheel, these restrictions aren’t just a formality, they are life-saving!

HGV drivers hours simplified: what are the HGV working time directives for driver hours and breaks?

→ Jump to:2021 updates: changes to the driving rules

A break is defined as any period during which a driver may not carry out driving or any other work and which is used exclusively for recuperation.

After each 4.5 hours spent on the road, drivers must take a 45-minute break. They may split this by taking one 15 minute break followed by another 30 minute break, but not the other way around.

A daily rest period is the total time between the end of one work session and the start of the next day’s work session.

How does this work in action?

Read more: Why Timesheets Matter When Optimising Your Fleet

2021 updates: changes to the driving rules

To deal with supply chain issues, the UK government has temporarily relaxed some HGV driving hour rules. The updates are as follows:

These new rules will stay in force until January 2021, but could be extended. Visit here for more information.

Get a Free HGV DrivingBreaks Guide

What Are the Consequences of Not Following HGV Working Time Directives?

Failure To Comply With HGV Working Time Directives Can Result In Penalty, Fines, And Prosecution

If a driver gets into an accident while breaching regulations, your company could be in hot water.

What If My Drivers Have Other Jobs?

HGV working time directives do not only apply to driving duties.

Read more: Why Timesheets Matter When Optimising Your Fleet

How Do Drivers Track Hours?

Drivers must record their driving hours and rest periods on a tachograph, a gadget that records vehicles’ driving periods, speed, and distances.

To make HGV drivers hours simplified, install a GPS fleet tracker or a truck tracking system that allows you to continuously monitor with a convenient mobile app.

Plus, Fleet Geo keeps your fleet even safer through preventing theft and vehicle misuse, helping you keep on top of vehicle maintenance and drivers licence checks, and incentivising better driving behaviour.

HGV working time directives can be confusing, but hopefully this guide to HGV drivers hours simplified the regulations. The bottom line is drivers need to take the appropriate breaks and rest periods while ensuring that other work activities do not cut into rest.

This rule precisely means that a driver can not work (whether it be driving or any other kind of work) for more than six hours without taking any break. HGV drivers hours simplified follows the six-hour rule. However, some exceptions may be accepted with the six-hour rule but only under certain circumstances. The six-hour rule also states that you must have taken a break of at least 15 minutes before working for the six hours. The pattern continues with the increase in the hourly rate.

How many 15 hour shifts can a HGV driver do?

These hours are meant to regulate commercial driving hours and the periods of rest; with approximately 4.5 hours that are spent on the road, the driver should take two shifts, the first shift should entail a 15 minutes’ break, then the second shift should be around 30 minutes break which makes the shift interval on a double scale but that is on an average daily basis. During a week, the count will be five and a half hours within the work span.

An HGV drivers hours simplified states that rest hours must not be for less than nine hours within a 24 – hour period, which is up to three times a week, and later, which allows them to carry out work in the same week for 15 hours in three days.

Get a Free HGV Vehicle Checklist

How many hours can Drivers work a day?

To put it simply, HGV driving hours dictate that the maximum time a driver can drive in 24 hours is 9 hours from an overall weekly limit of fifty-six hours, giving you 9 hours per day, and these HGV drivers hours simplified laws are obvious. Note that the resting time of an HGV driver is considered to be “working hours”. These laws only apply to those who have a heavy goods vehicle.

How many hours can an HGV driver work at night?

HGV drivers hours rules simplified state that you can only work for 10 hours at night, compared to the 9 hours of the day. HGV drivers hours simplified also say you cannot exceed ten hours within a 24 hour period. It is also noted that midnight to around 4 am are strictly meant for HGV drivers, whereas 1 am to 5 am is for PSV drivers.

What are the maximum driving hours per week?

Stephanie is a freelance writer from the west coast of Canada who now calls Berlin home. When her nose isn't in a book she can be found cooking, hiking, or working on her poetry. 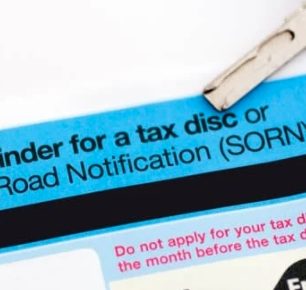 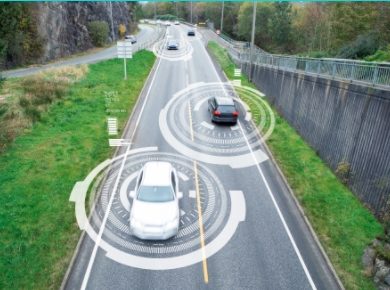 Driver tracking systems bring more, unexpected benefits to your business than you may initially think. Find out which ones in this post.
View Post 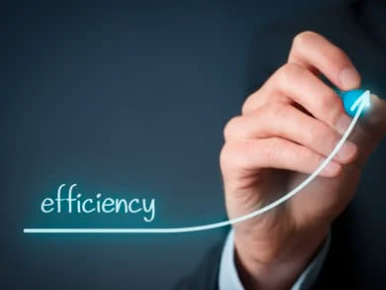 Company fleet management in the UK is outdated. Luckily, Vimcar provides your business with a modern way to save money. Find out how.
View Post 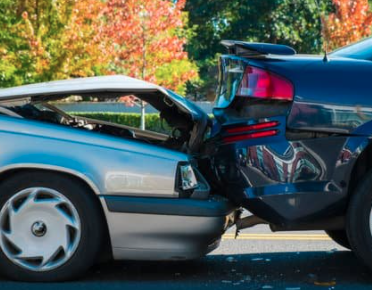 Accident management solutions aren’t a bonus for your company – they are essential. Find out which tools you need to keep your drivers safe.
View Post 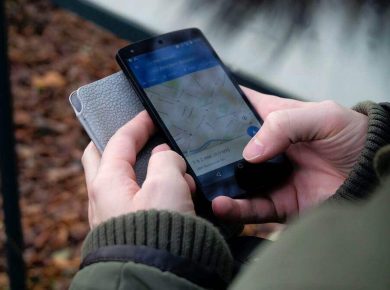 It is time to invest in a GPS vehicle tracker. Businesses across the UK can benefit from Geofencing and Live Tracking features. Here are 5 ways Vimcar Fleet Geo can improve your business.
View Post 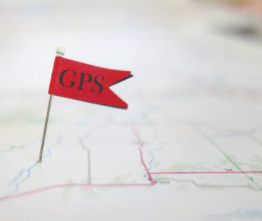 GPS online tracking solutions come in many shapes and sizes. Find out which fleet management solutions tailor to your business needs.
View Post