Vehicle theft is on the rise in the UK, with a reported whopping 50% increase since 2014. Theft is unfortunately more common than many people realize: in fact, over 150,000 vehicles were reported as stolen between 2018 and 2019. With very few of those vehicles recovered, theft represents a huge business cost.

In this article we show you how car security trackers protect your fleet against theft, without creating extra work for you.

Theft in Action: A Case Study

Let’s take a look at a real-life case study to see how theft can unfold when vehicles are outfitted with car security trackers.

Vimcar customer Sven Kirchner, managing director of Aircargo & Transport GmbH, was at home relaxing on a Friday night in March. He received an unexpected notification from his Vimcar mobile app advising that a vehicle in his fleet was being driven out of hours.

He called the driver to investigate the unusual activity, who informed him that he was at home and had finished driving hours earlier. It was clear that foul play was in motion, so he immediately informed the police.

Using Vimcar’s real time location tracking, police were able to locate the vehicle and recover the vehicle before it was gone for good.

The vehicle was found four towns over, and unfortunately it had already been partially stripped. But because the vehicle was recovered quickly with a car tracker system, they prevented further damage from occurring.

Read more: What Is A Car Tracking System?

Plan Against Theft With A Free Fleet Insurance Checklist:

The True Cost of Theft

According to recent ONS data, vehicle theft is increasing by 7% annually. Vehicle theft costs small fleets an average of £16,000 annually.  And for companies with between 101-250 vehicles, the average loss increases to nearly £50,000.

But it’s not simply the cost of the vehicle: theft also means lost business, more accumulated mileage on your other vehicles, and damage to customer relationships.

Vehicles and the equipment represent the heart of many businesses, and the loss can be disastrous.

Tools to Guard Against Theft

Luckily, there are modern solutions that allow you to prevent theft and stop it in its tracks. Vimcar’s Fleet Geo fits discreetly in your vehicle with either a telematics box under the bonnet or a small OBD connector.

Vimcar’s car security trackers gives you the tools to establish zones that vehicles shouldn’t be moved from, like your company car park. These zones called geofences are digital barriers that send you a notification if your vehicle passes the virtual fence. Paired with timefences which notify you if vehicles are driven outside of your set hours, you can stop theft in its tracks.

With Fleet Trackers, You Drastically Improve Your Chances Of Recovering A Stolen Vehicle

Are Car Security Trackers Right for Me?

Car security trackers aren’t just for large-scale fleets. Virtually all companies across a wide range of industries are at risk for company vehicle theft. Whether your fleet has 1 or 100 vehicles, and whether vehicles are parked at employees’ homes or the company car park, your vans could be targeted.

Vimcar customer Kevin Page, Company Director of KA Page Groundworks, loves the peace of mind his car tracker system gives him. “It addresses the security of our vehicles: Fleet Geo tells us where the vehicles are all the time and we get notified should the vehicles leave an area.”

Secure Your Fleet With a Car Tracker System

Theft is an unfortunate reality of operating a fleet. But in the case that your vehicle is stolen, car security trackers make it much more likely that you’ll recover it. The faster the vehicle is returned to you, the less disruption to your business.

Level up your fleet security and opt for the car security tracker with the market’s most accurate GPS data. Contact our customer service team today and learn how Fleet Geo from Vimcar can save your business money and protect your vehicle from thieves.

Stephanie is a freelance writer from the west coast of Canada who now calls Berlin home. When her nose isn't in a book she can be found cooking, hiking, or working on her poetry.

Learn all about what defines a business vehicle and what taxes are owed when an employee drives a businesss vehicle.
View Post 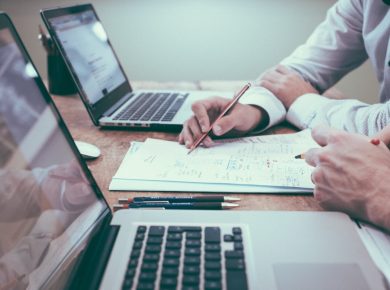 Regardless of the size of your fleet, properly documenting your employees’ working hours is a small but crucial element. Let’s talk about why.
View Post 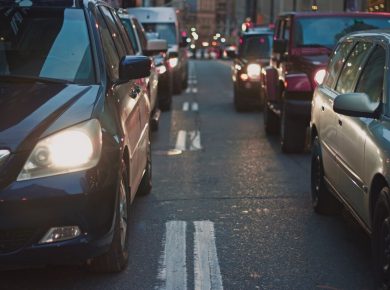 Learn all about Clear Air Zones, where they are, what they mean and how to prep your fleet to be more sustainable.
View Post 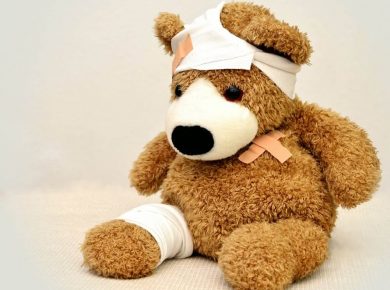 Worried about the safety of your drivers and vehicles when they are on the road? According to the Department for Transport an average of 27,000 people are seriously injured or killed in car accidents in the UK annually. Don’t let your drivers be a statistic. Here are 5 easy steps to prioritise safety in your fleet.
View Post 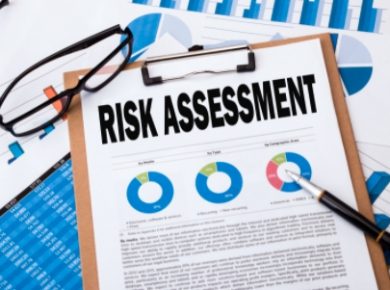 If your company employs more than five people, you are legally required to document findings from your assessment. Find out how to do so.
View Post 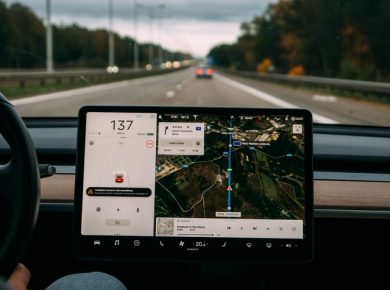 How can monitor drivers help to improve your business? Get more information on how to use monitoring drivers in everyday fleet operations.
View Post