Last week, Vimcar asked thousands of employers in the electrical services sector to participate in a survey. Respondents were questioned about their company vehicles and how they were managed.

We can now reveal what that survey uncovered.

Limiting vehicle use within the electrician sector is a best practice, in order to keep fuel, maintenance and tax costs low. Beyond this, vehicle theft also seems to be a bigger issue for employees than one might expect.

Despite their challenges, most of the respondents did not have a system in place to track whether or not their vehicles were being used properly.

Here is what we found… (Get the larger infographic by following the link!)

There is a clear need in the sector to have greater control over its fleet.

Vehicle misuse is costing the industry thousands in terms of extra fuel, HMRC fines, and unnecessary maintenance expenses. Across all UK industries, vehicle theft costs businesses more than £16,000 per year

For the 2 out of 3 participants who would consider buying/have bought a telematics system, a GPS fleet management system that includes features such as Live Tracking, Geofencing and Data Exportation, would be the best way to curve vehicle theft and misuse.

With Vimcar’s GPS system, for example, businesses have a track record of saving 20%.

Why a GPS Fleet System Matters

Whilst most of the electrical service sector would buy a telematics system, according to the survey above, a minority would not.

This is in line with separate research (2019 Fleet Technology Trends Survey) which shows that the “realised benefits” of a telematics system “far outdo the expected benefits”.

Beyond having greater control over your fleet’s safety and use, GPS Fleet Tracking improves customer service for 50% of all businesses, even though less than ⅓ of companies thought it would. Productivity is improved for 53%, not 35% as expected…

Fleet tracking can be set up to improve businesses in all kinds of different ways. 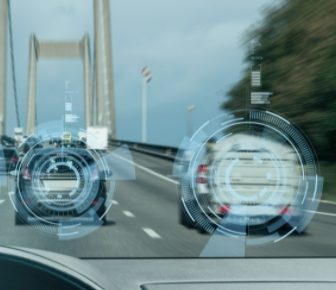 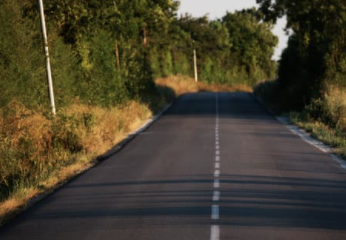 Telematics fleet management is playing a crucial role in modernising your fleet. Find out how you can overcome driver shortages and more.
View Post 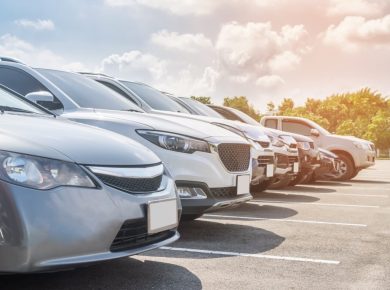 With the current ‘work from home’ situation facing many across the UK, company cars are left sitting in driveways, unused. By changing your company cars to pool cars you can put those vehicles back to use. Here is how.
View Post 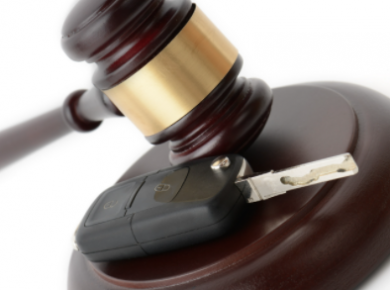 There are multiple ways your business benefits from fleet tracking. However, stay aware of the legal issues surrounding its usage.
View Post 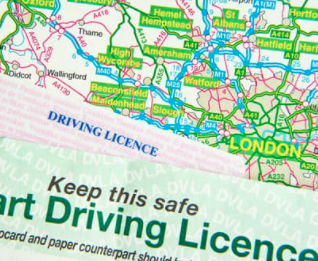 Checking employees’ driving licences is an essential UK licence check practice. But what can happen if you don’t? Read on to find out.
View Post 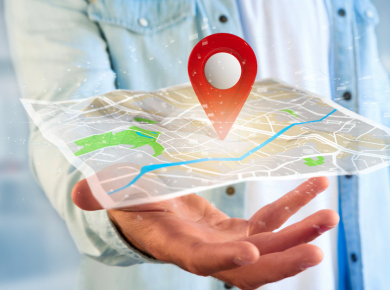